Will the most exciting electric-hybrid car of the world be back very soon? […] 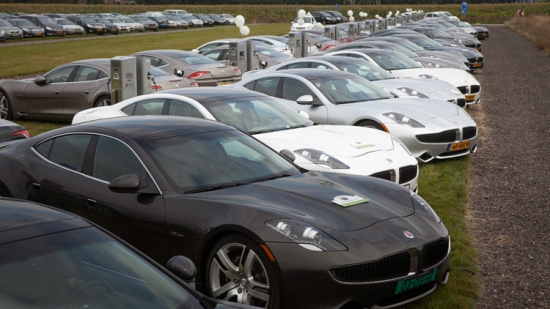 What happens with Fisker?

Share
Will the most exciting electric-hybrid car of the world be back very soon?

Henrik Fisker had resigned because of “several major disagreements” with management on the company´s business strategies, as the company hired investment bankers to search for a partner to keep the company going. The company halted production last summer, and, in addition, its battery supplier, A123, went bankrupt, complicating efforts to restart production.

Furthermore a half-billion dollar loan from the DOE was put on hold last year, after the company missed new-vehicle development deadlines.