I read really nice news about Agneta Dahlgren Renault Group designer, woman of the year 2016 by the […] 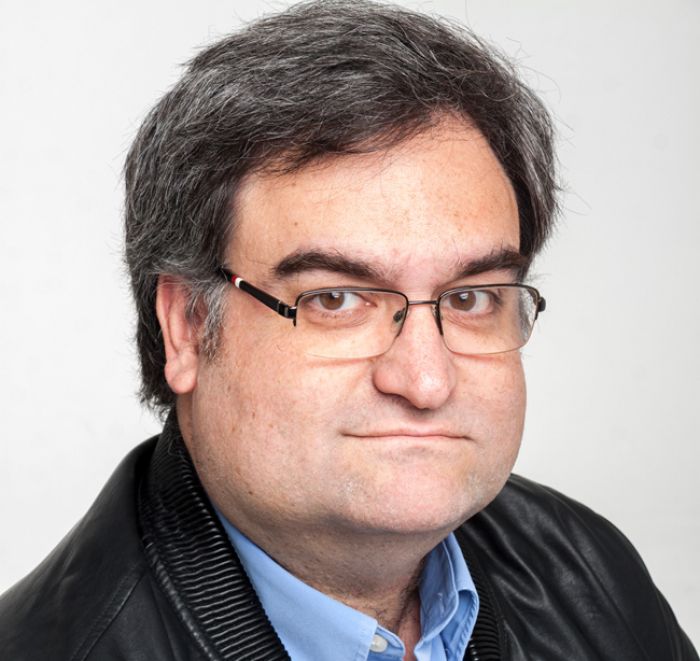 Years ago, in a much more sexist world probably did say with surprise a woman was a part of the design team, as if it were a rare fact, without name or charge. Fortunately not only in the staff, she is the team leader. Future of technology is very promising because women are in the top of design, marketing, testing and competition teams with the prototypes. Industry recognize talented women integrated as a part of normality in vehicle industry.

Taking a meaning of beaty, sensitive, excelent taste is always in vehicle industry but even further if possible in these circunstances we will be able to enjoy driving thanks to a personal women touch, as we said before normality in the industry.

I would like to use this oportunity to defend the same to the feminine side of the cars that i do allocate to the electric vehicle. Always we hear women is more clever than men, primitive men was genetically made to get meals and women to protect humanity and teach men not been eated by dinousaurs. So simplistic view i wish nobody take offense on these comments.

In the world of cars. Men, brute force traditional car, eating dinosaur fossil being loyal to their programing doesn’t leave even after death them to rest in peace, while perfect evolve would be the femenine side: sustaniable electric vehicle is the magic, elegance of eficiency, silence and lack of bad smell being equal or better. I mean they all are for a transport system but better developed by the second one.

We can evolve in electric vehicle difusión. Now discriminated as something eccentric in the stock. They have an special section of the catalogue like something rare, like coming from outer space. “Our group developed this year this model, this model, and… electric cars”

We are ecologist, we are more modern than you and we give a nice view of the company while our selling force go on selling all the chimneys with wheels they are able, avoiding the selling of these dudose returning in maintenance cars for our garage.

Now is time to be brave, no discrimination to the future is now present, defending the equal vehicle with same possibilities (has wheels, and transport us where we want to go…) they are better for the human kind because not possible to hide they do not have exhaust pipe dropping we don’t know what…   But, we know some people is not ready for this revolution. Please only appeal you to enumerate the vehicles you build, not like something exotic, special…

Say without being afraid the model name, people will be smart enough to search the info of this vehicle the TV spot made them to be a fan. (As you do with all other cars) We will leave to the user they decide to pollute more or less the world. And it would be very nice… when we go to the car dealer they try to sell it like any other car(don’t hide, don’t change to combustión car)… much better for all of us.