In historical terms, the death of the flint tool, cooking by dung and other bygone technologies […] 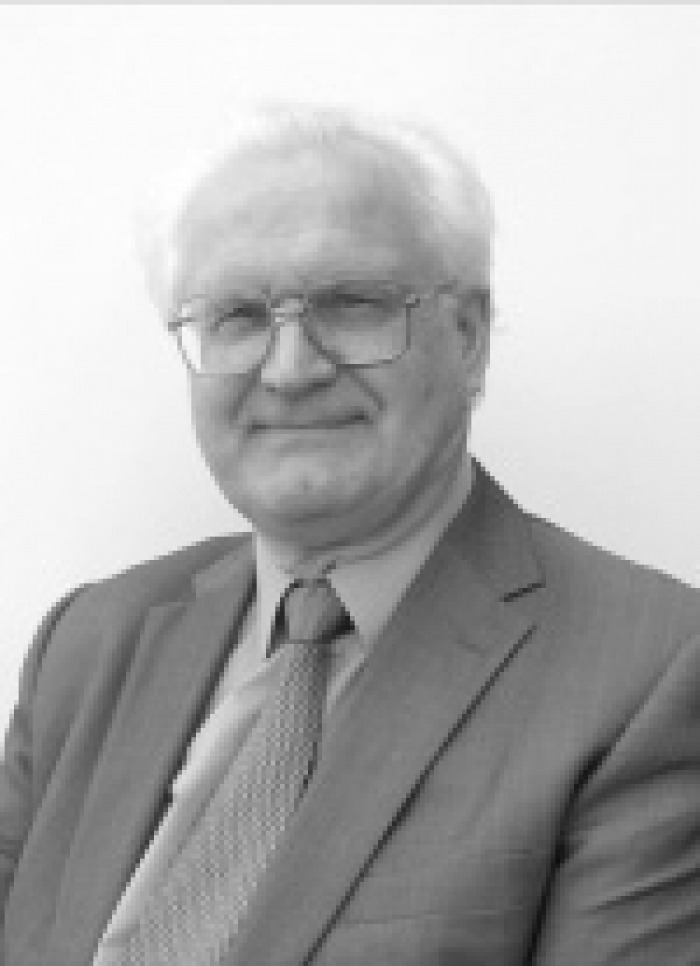 The Death of Lead Acid Batteries

Share http://www.IDTechEx.com/evUSA
In historical terms, the death of the flint tool, cooking by dung and other bygone technologies occurred very rapidly. This was because several factors conspired to bring in the better alternative and this created a multiplier effect. So it is with lead acid batteries. To this huge industry and the magazines that write about it, there is a long term, if unspectacular, future for the lead acid battery in vehicles - the main use. Conventional "reciprocaur" car sales are still increasing thanks to China and other emerging nations. At first sight, there seems to be ongoing use of lead-acid traction battery power in all electric bikes, forklifts, boats and mobility vehicles for the disabled - say 35 million vehicles yearly. The same power is used, not for traction, in 70 million conventional vehicles yearly. (www.IDTechEx.com/eVehicles)

However, every month another threat appears that seems modest but, on closer examination, constitutes a serious nail in the coffin for an industry that has served the world well for over one hundred years. Recent examples are the advent of better "stop start" in regular vehicles, replacement of regular on-road vehicles with electric vehicles, introduction of lithium-ion batteries into forklifts, e-bikes and the like, impending use of fuel cells in fleets, China suddenly shutting down most of its lead acid battery production, battery suppliers and governments focussing more of their R&D on alternatives, tougher pollution laws worldwide, consumers demanding much better vehicle performance and supercapacitors and other devices replacing batteries or at least reducing the required lithium-ion battery size and cost in vehicles as lithium-ion battery costs tumble. This is creating a multiplier effect in reducing the need for lead acid. Investors see the lead acid battery industry as standing on an escalator going down - faster and faster - even though sales statistics have yet to reflect this.

Stop-start - automatically switching off the engine when the vehicle stops, however briefly - is a way of improving fuel consumption by several percent and garnering a useful reduction in emissions. However, for vehicles frequently stopping and starting, like urban cars, buses and delivery vehicles, the lead acid battery has difficulty coping particularly at low temperatures. The problem is compounded when these "micro-hybrids" seek to capture and regenerate braking energy. Lithium-ion batteries are therefore increasingly preferred as better microhybridisation emerges.

Hybrid electric vehicles are really taking off, particularly industrial and commercial vehicles that currently constitute 60% of the expenditure on electric vehicles by land, sea and air. Add to that the Toyota Prius which is headed for a one million a year sales level in only a few years from now.  Also look at the huge number of new hybrid and pure electric models becoming available and the likelihood that urban pure electric on-road vehicles will be very popular by the end of the decade. On-road fleets are even likely to make automated battery swapping, and the alternative of hydrogen fuel cells, viable.  Major launches of both are impending. (www.IDTechEx.com/EVcars)
Forecasts for on-road hybrid and pure electric cars with modern batteries see them at 10-20% of global production in 2022 but lead acid will be displaced earlier from much of the rest because of that preference for lithium-ion based stop-start. True, there is an inelegant interim stage where hotel facilities in some microhybrids and some full hybrids are performed by a separate lead acid battery.

Industrial and commercial vehicles get something better

The lead acid batteries in a forklift seem cheap until you realise that they may have one set cooling another charging and another in use and, even when they do not, life is painfully short. Today the pressure is to reduce manual intervention and that, and performance, is why lithium-ion batteries are coming in for indoor pure electric industrial vehicles and well as outdoor forklifts and earthmovers, where hybrids are best and lead acid completely unacceptable in a hybrid powertrain. Indeed today, even a nickel metal hydride battery tends to be unacceptable in new hybrid powertrains on grounds of lanthanum rationing, poor self-leakage and poor energy density leading to inadequate pure electric range. (See the IDTechEx report Industrial and Commercial EVs www.IDTechEx.com/icEV).

Almost all electric two-wheelers have lead acid batteries today but look closer and you realise that is because nearly all of them are bicycles in China. Lead acid is almost entirely shunned for other countries because of its heavy weight and poor life and performance. Worse, in China an increasing number of cities are banning or severely restricting electric bikes, the reasons including accidents, causing congestion and lead pollution. It has proved impossible to control the disposal of lead acid batteries from over 100 million electric bikes in use, whatever the law says in China. (For more information please read Light Electric Vehicles 2011-2021 www.IDTechEx.com/LEV.)
As if that were not enough, even in China, bikes are moving from mainly battery assisted pedalling to bikes with a throttle - so-called e-bikes - a high proportion of which are scooters, meaning your feet are on a platform. With a trend to these larger two wheelers, lead acid cannot keep up with performance demands. Almost all of the use of lead acid batteries in the 31 million two-wheel electric vehicles being sold this year is hostage to an increasingly irritated Chinese bureaucrat´s pen and if you think that is wild-eyed scaremongering consider what has just happened with Chinese lead battery production.

China destroys most of its lead acid battery production

China wants to leapfrog in technology and there is no leapfrogging on offer with lead acid batteries -just hideous pollution injuries from smelting, making and disposing of lead batteries in China. The Chinese Government has therefore cut lead acid battery manufacture to 42% of what it was in 2010. Earlier, the USA had seen the number of enterprises making lead acid batteries drop from 133 in the 1970s to 33 today but in China it was not due to market forces but to a government decision. Pollution is a major driver here. Few of the 1,930 inspected manufacturers will remain.  The many unlicensed sites will be sought and destroyed.  Now Xia Qing, Chief Engineer and former Vice President of China Research Academy of Environmental Sciences says, "Low cost high pollution times have gone away."  (www.IDTechEx.com/evAsia)

Outside China, the ever tougher emission laws impact everything from tugboats to aircraft and half measures like microhybrids with occasional retention of a lead acid battery are increasingly inadequate in addressing those vehicle requirements. Consumer demands for vehicle performance are also ever more strident, resulting in five year warranties, better fuel economy, longer all electric range and more, none of which helps lead acid to cling on.

Impending use of fuel cells in fleets

Fuel cell cars are shortly to be in production. Their consumer proposition will be no range anxiety, five minute refuelling and saving the planet but even more compelling is the business case for using these, as yet expensive, devices in fleets of forklifts, taxis, buses and trucks because they have no problems of hydrogen distribution and their operators look at payback and green image more than up-front cost. Lead acid batteries will be the losers.

Lithium-ion batteries are expensive but their costs will drop to at least one third in the next decade, according to developers, while tiny new range extenders and multiple energy harvesting reduce the amount of battery needed anyway. See www.electricvehiclesresearch.com for reports "Energy Harvesting for Electric Vehicles 2011-2021" and "Range Extenders for Electric Vehicles 2011-2021".

Electrochemical double layer capacitors are known as ultracapacitors or more commonly supercapacitors. They have four times the life of rechargeable batteries, tolerate much faster charge-discharge and employ readily available materials. Traditionally they are used across batteries in electric vehicles to cope with regenerative braking and fast charging stations. Their self- discharge and energy density has been poor but now there are some that self-discharge in a month rather than a day and some now have the energy density of a lead acid battery. Certain electric buses run on supercapacitors alone. Indeed, Elon Musk, founder of Tesla electric car company, thinks supercapacitors are the future not batteries. On that journey, both technologies have been combined in experimental "supercabatteries" and there are lead acid versions of these though they are not the most promising.

Death by a thousand cuts

Clearly, lead acid batteries are suffering death by a thousand cuts and the end will come more suddenly than most expect.  We concede that a few people still make tools out of flint and niche markets for lead acid will remain. Nonetheless, there may be an alternative view and IDTechEx seeks a proponent of lead acid batteries to speak at its forthcoming Electric Vehicles Land Sea Air event in San Jose California March 27-29 March 2012.