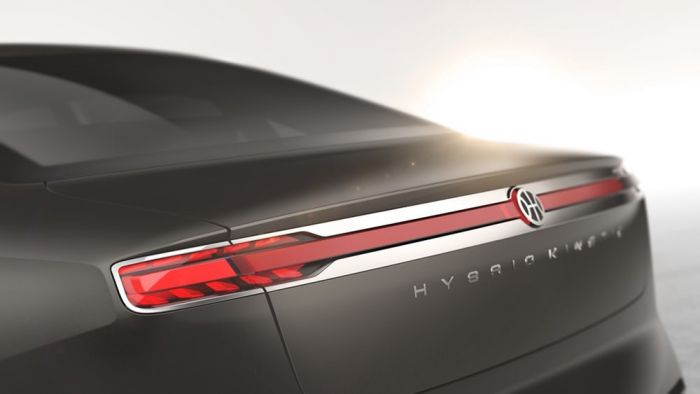 "Thank you for your interest in Hybrid Kinetic Group. I am Chairman of the Group, Benjamin Yeung Yung. Hybrid Kinetic Group is a Bermuda incorporat edcorporation, headquartered in Hong Kong and listed on HKSE. HKG is principally engaged in the environmental automobile and related business. It is a developer and manufacturer of electric and hybrid vehicles and their core components and systems. I was previously the chairman, chief executive officer and president of Brilliance China Automotive Holdings Limited, chairman and president of Shenyang Jinbei Passenger Vehicle Manufacture Co Ltd, and Chairman of Shanghai Shenhua Holdings Co Ltd.

In 1992, I brought Brilliance China Automobile to its listing on NYSE. It was the first time ever that a Chinese mainland company was listed overseas, which set the precedence for other Chinese companies to follow, even today. Under my leadership, Brilliance launched the Zhonghua sedan, which was jointly developed with ItalDesign Giugiaro and was a decade ahead of the competitive Chinese cars. I also established strategic cooperation with Toyota, Mitsubishi, GM, Renault, BMW and MG Rover and laid out the road map for the Chinese auto industry. I knew there was going to be a surge of demand for private cars and prepared for it . At that time, many people would not believe me, but what happened next proved my predictions. Now China is the largest automarket in the world.

Hybrid Kinetic Group has been listed on Hong Kong Stock Exchange for a very long time. Its predecessor was the Wonderful World of Whimsy, which was set up in 1982. In 1999 I took over the Wonderful World of Whimsy through stock swapping and renamed the listed entity the Compass Pacific Holdings Ltd in Oct 2000. After some restructuring, it was renamed the Far East Golden Resources Group Limited in Feb 2008. In March 2010, the Group was formally renamed to Hybrid Kinetic Group Ltd. to reflect the new orientation of the Group to engage in development of new energy vehicles and their core systems.

I have been very successful in the conventional automobile industry. So, it would be less challenging and satisfying to repeat what I once accomplished. The trend of t he times, passion for automobile industry, and care for the environment brought about the transformed Hybrid Kinetic Group."