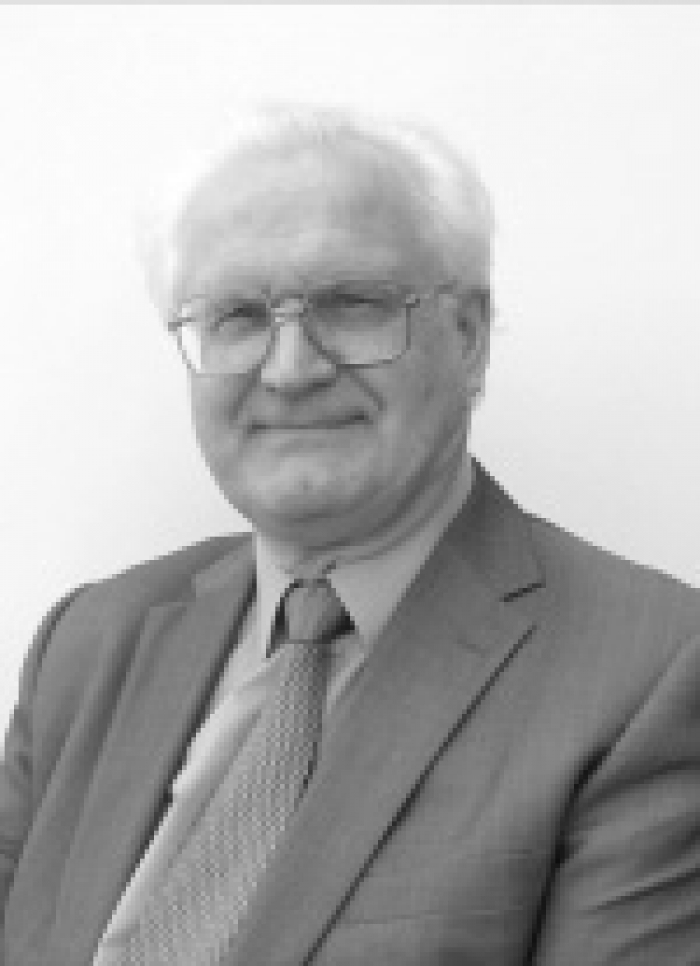 With hybrid and pure electric vehicles, the future is arriving much sooner than predicted. This is a surprise to those looking only at electric cars where sales in 2011 were well behind plan. Though Japan saw 25% of new cars purchased being hybrid or, more rarely, pure electric, other countries were way behind. However, in 2012, the eagerly awaited plug-in hybrids - from forklifts to cars - are ceasing to be production limited: it is quickly being realised that some suppliers will sell more of these than of the plain hybrids that came before. Plug-in hybrids are no longer considered a sideshow.

So it is with many electric vehicle technologies, as the unique conference Electric Vehicles Land Sea Air (www.IDTechEx.com/evUSA) in San Jose USA March 27-28 will reveal.  At that time, presenter IBM will announce important advances in third generation lithium-ion batteries employing lithium-air to give much higher energy density. No, they are not 20 years off, after all. Also in third generation "highest energy density" traction batteries, Oxis Energy announces trials of lithium polymer sulfur batteries and Electrovaya reports success with one of the most advanced second generation "less-cobalt and no-cobalt" lithium-ion batteries in this case with actual sales success in many types of EV. Too much cobalt in lithium-ion batteries has sometimes been associated with cost hikes and safety challenges.

Just as many companies are trying to use less platinum in fuel cell range extenders to get the cost down, presenter ACAL Energy is progressing one with no platinum. Range extenders that inherently produce electricity without need of a rotating shaft to a generator are no longer restricted to fuel cells. Clarian Laboratories will describe its rotary engine that does the same.

IDTechEx will show how the best traction motor manufacturers are not just reducing the use of dysprosium and neodymium in magnets, given recent severe price hikes, they are eliminating magnets in synchronous motors and making magnet-free asynchronous motors acceptable way beyond electric buses and trucks where they are already the favoured traction motor. We shall even learn about supercapacitors becoming so good that new design rules will allow them to, partially or wholly, replace batteries not just protect them as today.

Presenters DLR and Wheel Tug have trialled respectively Airbus and Boeing airliners as electric vehicles when on the ground with huge savings in fuel, noise and pollution. Facilitation is also improved by permitting the pilot to berth the plane without waiting for a tug and join a long take off queue without running out of fuel. However, the two approaches use completely different motors and power supplies so here they are compared side by side for the first time. Similarly Monterey Bay Aquarium Research Institute and iRobot have different approaches to Autonomous Underwater Electric Vehicles AUVs so they will present side by side. The same is true of Motovolta, Mission Motors and Peraves in high performance motorbikes and derivatives. Charging stations are rapidly becoming systems including grid upgrade and interaction with the smart grid as leaders Schneider Electric and ECOtality will explain. Box shifters please move aside. Indeed, continuous uptake of electricity is also becoming reality in commercial vehicles, as will be revealed by OLEV Technologies.

Clearly electric vehicles by land, water and air are adopting new technologies at a blistering rate, starting with the most appropriate type of vehicle. Cars, though vitally important and covered by BMW, Daimler, Toyota and others at this event, are slipping to well below 50% of the market value so this event is very timely both in covering all forms of electric vehicle but also covering the future technologies that are already appearing in aircraft, AUV or other exotic EVs near you, before appearing, not much later, in more familiar vehicles.