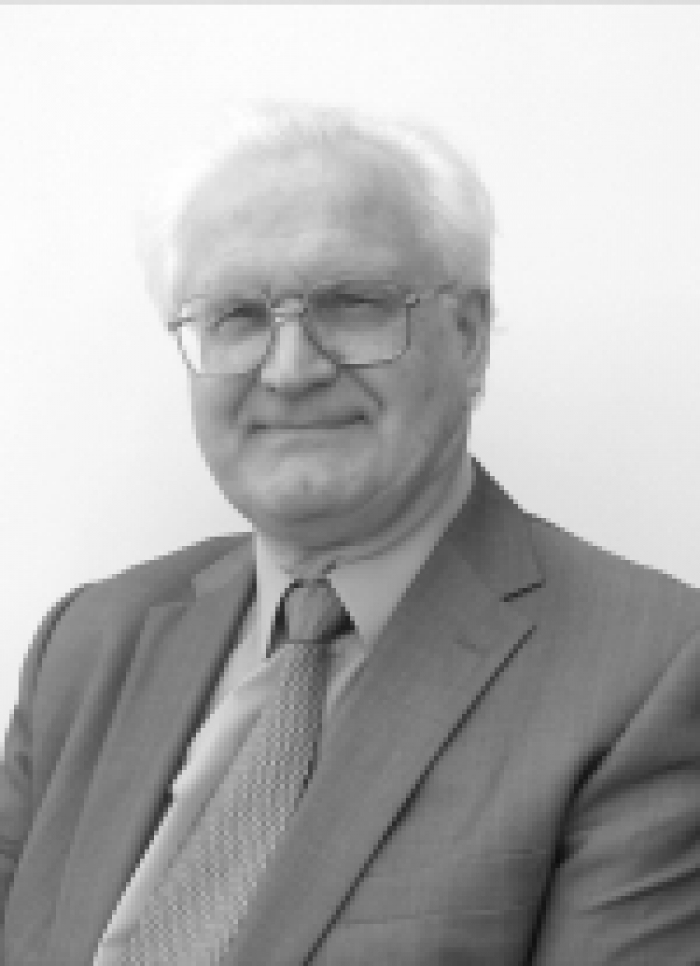 This article shares some of the research in the new IDTechEx report, "Range Extenders for Electric Vehicles Land, Water & Air 2013-2023" (www.IDTechEx.com/range) which covers all such vehicles, on land, on/under water and airborne. Hybrid versions of electric vehicles are the successful part of the electric car business, outselling pure electric versions by at least six to one. Hybrids are soon to be a major part of the electric aircraft and boat businesses and in the form of off-road vehicles; notably now outdoor forklifts but also mining and agricultural vehicles.

Those successful hybrids are mainly in the simplest form that does not offer a plug in option and requires no change in driver behaviour. Increasingly, they are series hybrids where the conventional piston engine never drives the wheels: it simply charges the battery. These engines are known as range extenders because they extend the range beyond what would be affordable with batteries alone. They are smaller than the piston engines used in conventional vehicles and are simplified in some respects, sometimes even able to be mounted sideways and lacking an oil pump, but these remain incremental improvements. Something better is needed to match the radical changes elsewhere in hybrids, such as the replacement of the traction battery with a supercapacitor in the Toyota hybrid Formula One car and the MAN hybrid city bus. What is a radically improved range extender? One answer is the fuel cell, as in the Riversimple fuel cell car with its supercapacitor in place of a traction battery. However, fuel cells are not a complete answer due to issues such as cost, reliability and lack of hydrogen infrastructure.

Range extenders sit in a complex and rapidly evolving power environment but they are usually designed to operate at near constant load and torque for optimal efficiency and life. Range extender power may therefore be on demand at all times or most of the time, whereas the battery also experiences fast charging which is on demand when stationary and now energy harvesting power that is intermittent. Energy harvesting includes photovoltaics and regenerative braking on land, the propeller going backwards in regenerative soaring and landing of aircraft, and also regenerative mooring of a boat in a tidestream. The power electronics to interface all this becomes more complex.

Something more radical is needed if the full potential of hybrids is to be realised. Ideally, we need quieter, smaller, lower cost, more reliable and multi-fuel versions that do not vibrate. Motors that inherently generate electricity called "fuel generators" are even more elegant, the fuel cell being one of these.

Rotary engine technology is beginning to realise most of the desired improvements. Following the success of small Wankel engines in Unmanned Aerial Vehicles (UAVs) that are not electric, a manned Diamond aircraft flew in Germany with a rotary range extender from its investment Austro Engine in Austria.

Innovation in rotary engines is proceeding rapidly. In January 2013 the engine AE80R performed on the Austro Engine test bench. As a final target it will have a weight of 27 kg with an output of 80 hp (58 kw).

According to Christian Dries, Chairman and Owner Diamond Aircraft, the AE80R might have the potential to become one of the leaders in the extremely weight sensitive market of LSA (Light Sport Aircraft) and ultra-light aircraft. "The engine has no vibration and therefore it is ideal to power UAVs (Unmanned Aerial Vehicles) with highly sensitive equipment" he added.

LiquidPiston´s founder and CTO Nikolay Shkolnik said, "We are thrilled to have raised an additional $6.5m for LiquidPiston. Our X engine represents major breakthroughs for internal combustion engines. We have demonstrated a lightweight, compact, fuel-efficient, quiet, multi-fuel capable rotary prototype engine that is scalable from less than 1 to over 1000 HP. We look forward to working with industry partners to further develop this engine for specific market applications that value high power-density, fuel-efficiency, low-noise, and low-vibration."

There is even a fuel generator version being developed by Clarian Laboratories in the USA, basically a rotary engine incorporating coils and magnets, which inherently generates electricity with no need for a rotating shaft to a generator. It started as a four-cycle, 125cc rotary generator with 5kW output in 10 kg self-contained package. It is compact, lightweight and has only two moving parts, making it reliable, safe, and easy-to-maintain but there has been little news on this since the main announcements in 2011.

Many other forms of range extender

Many other forms of range extender are being developed and there will be a place for many of them in the marketplace given the breadth of requirement. The new IDTechEx research report, Range Extenders for Electric Vehicles Land, Water & Air 2013-2023 profiles 29 developers and manufacturers of them and 37 integrators.

For example, in aircraft reliability and power-to-weight ratio are paramount whereas, in cars, cost is one of the most critical factors, ruggedness coming to the fore in mining, earthmoving, material handling and agricultural vehicles. The Bladon Jets mini turbine in the UK is at the main part of the potential market in power output requirement - 20 to 70kW - and it is being offered first as a replacement for diesel generators on buildings in the developing nations. When it has economy of scale at the 100,000 units a year level, the mini jet will be offered as a low vibration, exceptionally reliable, multi-fuel range extender for electric vehicles, particularly suitable for aircraft but more easily introduced to cars and other land vehicles that have less onerous regulations. Give that five years. Will it find a place in the $66 billion global market for range extenders, mostly for car-sized vehicles followed by larger land vehicles? Time will tell.