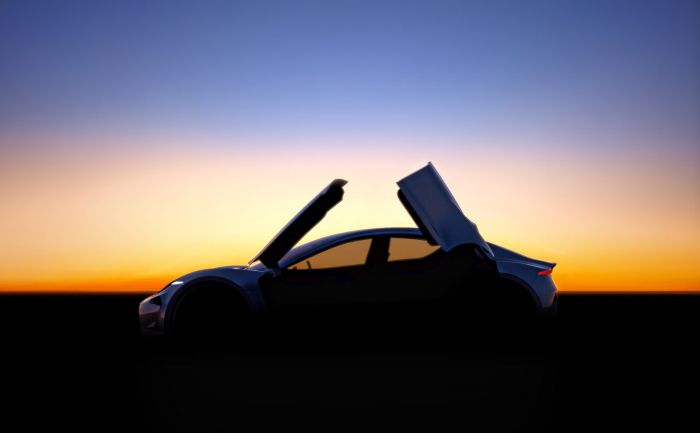 Share
The Danish designer and empreneur Henrik Fisker confirms on Twitter he is preparing a sensational electric car with wing doors and a range of more than 650 kilometers.

The new company Fisker Inc, which has nothing to do with the new Karma, prepares for mid-2017 a revolutionary electric car. Fisker, who works in the past two years mainly on batteries technology, suggests that his company is developing a technology that nobody has actually.

Without being officially confirmed, it is estimated that this is a new battery technology based on graphene. They are made by graphene ultracapacitors, 300 times stronger than steel, and also a highly conductive material. With this new technology, the electric car Fisker could have a range of over 650 kilometers. In addition, confirms Fisker, his batteries will be much better than lithium-ion, and live longer. Also, Fisker told he actually has the technology to use the graphene on an easy way; till now it was very expensive tu use graphene.

Fisker himself has posted this photo of this car with wing doors on his Twitter account, stating that this will be the new model.

We remember to our readers that the company Fisker Automotive, which years ago produced the electro-hybrid Karma, no longer belongs to Henrik Fisker; the new Karma will be launched b Karma Automotive totally oblivious to what Henrik Fisker will do in the future.
TagsFisker