Since closing the production of singular Fisker Karma en 2012, the declaration of bankrupty of […] 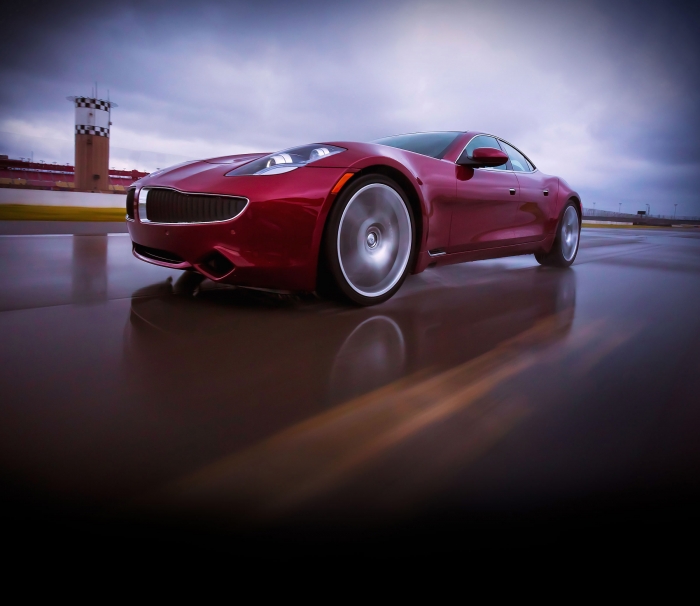 Share http://www.karmaautomotive.com
Since closing the production of singular Fisker Karma en 2012, the declaration of bankrupty of Fisker in november 2013 and the sold out en february 2014 to the Wanxiang America Corp. of Chinese capital, exist the compromise to relaunch the car under the brand name Karma en 2016. Now, the company signed a contract with BMW to get German tecnology.

Karma announced on november 20 that the German company BMW agreed to be their supplier of the latest powertrain components, to get ready the Karma en 2016 like a hybrid plug-in four door sport car, based on the former Fisker Karma.

BMW also will supply their high-voltage battery charging systems and a wide range of components for hybrid and electric versions. The first Karma will integrate the hybrid plug-in powertrain components, and new Karma models in the future will get more and more BMW systems.
TagsKarmaBMWFisker